Move with your Origin game

Amount of data which games for Windows PC keep on your hard/SSD drive should be pretty high, even over 50 GB. Then, when you want to move a game to another place and you are using Electronic Arts's digital distribution channel Origin, you will be search the “Move” function but to no avail.

Still, the options to move the game's files to another location are basically two: A tutorial provides an example of Star Wars Battlefront, but will be useful for other EA Games too.

Edit a record in registration database

Not everyone, however, wants to meddle in the registers…

Change the location of the Origin's game library

If you change location of the game library in Origin's client: Origin > Application Settings > Install&Saves > Game library location, the game stays on the original location. New set library's location will be valid for new installed games only, it doesn't affect now playable games. 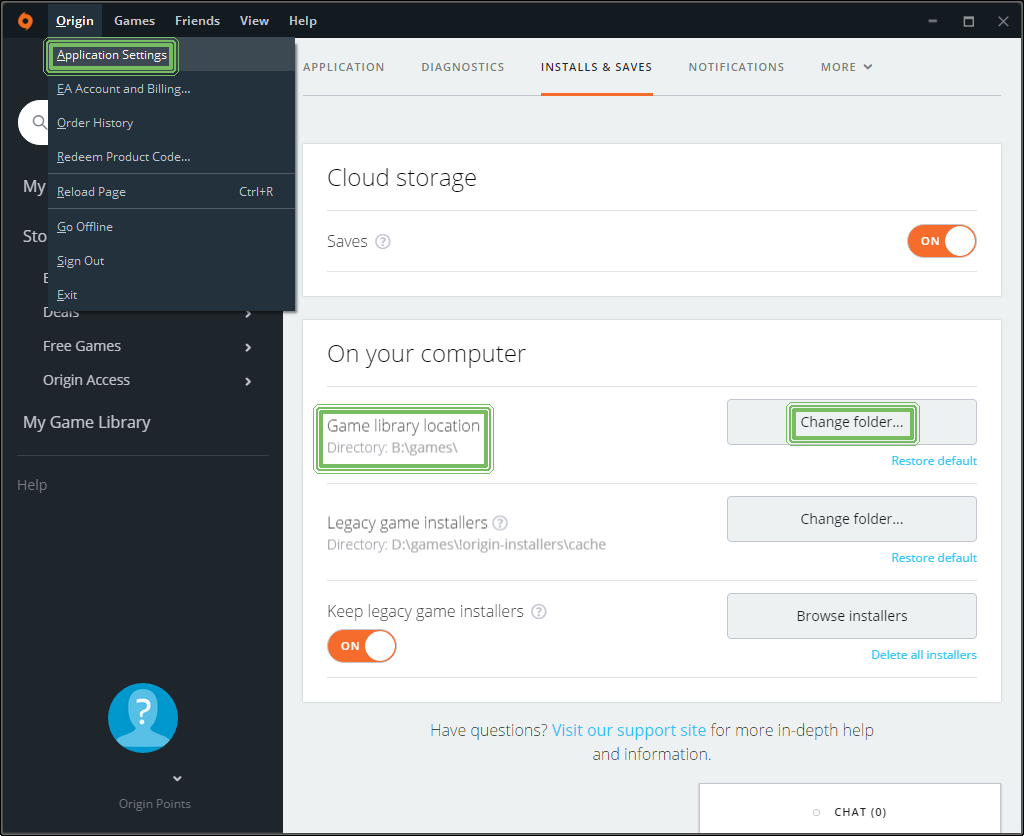 You don't have to uninstall the game, then reinstall it and download maybe a huge data package. These steps do the trick:

(It is the recomended method how to move/backup the game from EA.)